ONE NIGHT FOR DILLA

Grup Şimşek is a fresh and modern pop-group which combines Anatolian Folk and contemporary grooves, often contaminated by Psychedelia and progressive rock flavours.
Led by Derya Yıldırım’s hypnotizing bağlama and vocals, the group draw a meaningful continuity from the Turkish folk repertoire to their original songwriting, with a strong sound identity and a dancefloor- friendly energy. Born in 2014, Grup Şimşek is an "outernational" band with members hailing from several countries – Turkey, Germany, UK, France.

MC Yallah who was born in Kenya and grew up in Uganda, has been in the East African underground hip-hop scene for nearly 20 years. As a self-described "conscious rapper," her content draws from real-life experiences and social observations. What sets MC Yallah apart, and what shines through on her 2019 EP, Kubali, is her signature style: a rapid, tightly controlled flow delivered in one or more of four languages (Kiswahili, Luganda, English and Luo). The lyrical lioness is now touring worldwide and has been featured in recent collaborations with Duma, Mdou Moctar, Eomac and DJ Scotch Rolex on their acclaimed Tewari project. 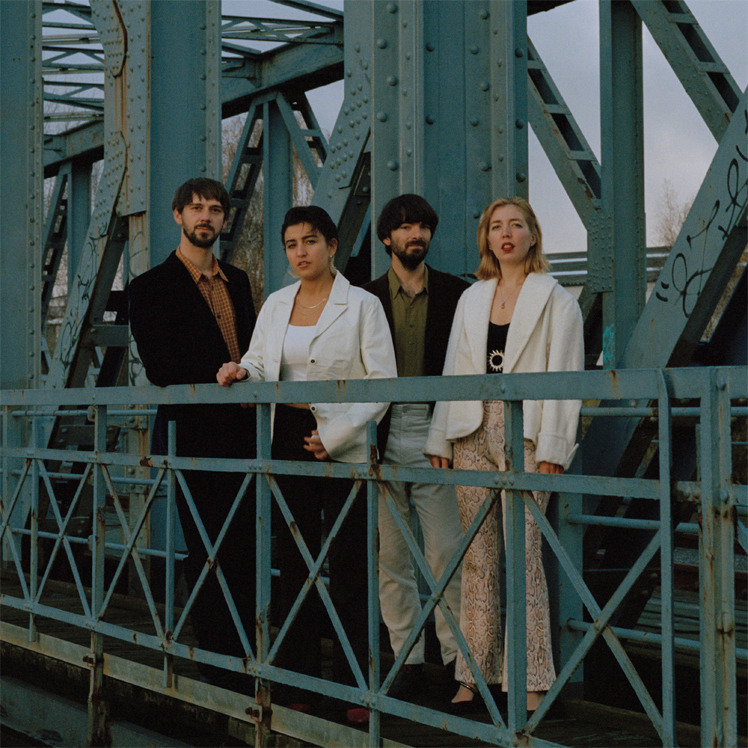